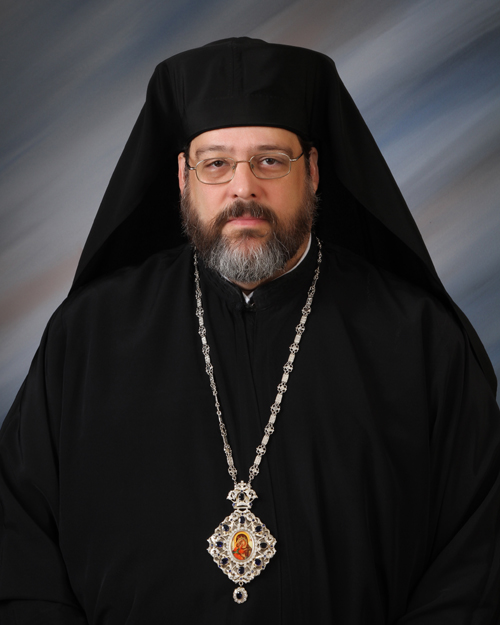 His Eminence, Metropolitan Gregory of Nyssa, is the spirtual leader of the American Carpatho-Russian Orthodox Diocese, which maintains offices at 312 Garfield Street, Johnstown, Pennsylvania,  15906.

Under His Grace's care is our Diocesan Christ the Saviour Seminary, also in Johnstown, Pennsylvania, which trains future priests and deacons of our Diocese.  In addition, the Diocese maintains Camp Nazareth Youth and Retreat Center in Mercer, Pennsylvania.

Metropolitan Gregory also serves as Episcopal Liaison to the Orthodox Christian Fellowship and Chairman of Committee for Agencies and Endorsed Organizations of the Assembly of Canonical Orthodox Bishops of the United States of America. 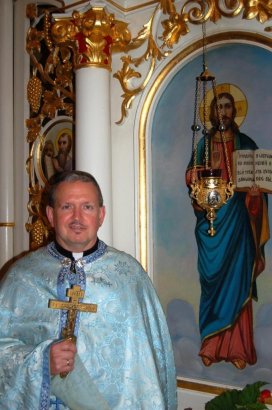 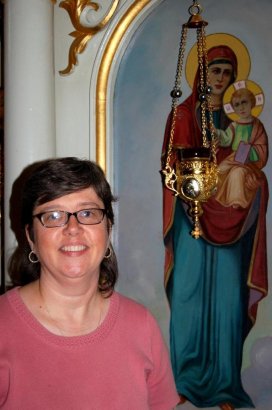 Very Rev. Michael Kabel has served St. Nicholas Parish since October 2001. He was ordained a deacon on the Feast of the Transfiguration of Our Lord on August 19, 1990 and as a priest on the Feast of the Dormition of the Mother of God on August 28, 1990 by His Eminence, Metropolitan Nicholas of the American Carpatho-Russian Orthodox Diocese of the U.S.A.

Fr. Michael was named dean of the Tri-State Deanery and elevated to the rank of Very Reverend in August of 2006.

He is assisted in his labors by his beloved wife, Pani Kelley